The fort prospers! Some whacked out dwarf keeps talking about this “three-D”. Drew this picture claiming it was the hall…no-one gets it. Probably modern art. 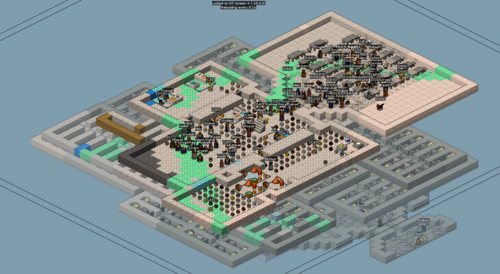 Life is fairly straight forward. Farmers farm, miners mine, lye makers do nothing as no-one even know what lye is or how it serves any purpose. Bee keepers bee….oh?

Make outragequake figures? Hope there are no aftershocks…

…stone detailers carving intricate details of the cheese and kidney soup they ate for lunch and of course cats making many, many, many more of themselves. Looks like they’ve organised a group walk:

So as the fort is doing nicely, and progressing safely it’s clearly time to dig a little more *greedily*. Having experienced overzealous miners before I thought it would be prudent to have a little safety net in case “wonders of the deep” wonder around braining whatever their large appendages ooze onto.

Down, down, down we dig. A great many levels with nothing but lovely face snuggling rock. At one point the miner stops for a breather and leans against the gabbro wall. Something’s not quite right, the normally cooling to the touch surface feels warm…very warm. A big grin comes to the miners face and he bellows up the shaft “MAG-MAR”. 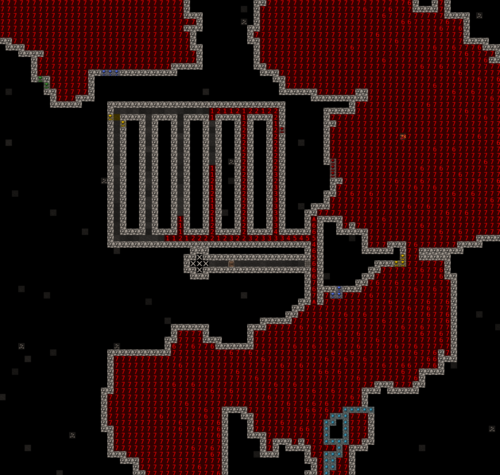 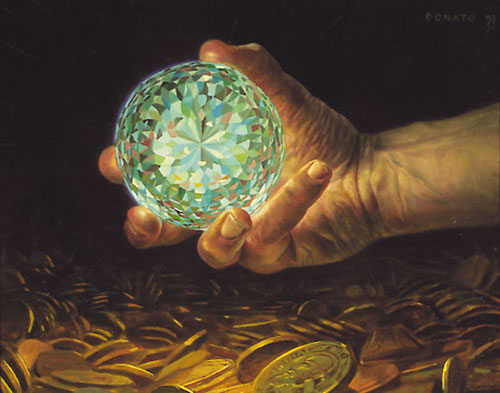 We’ll mine that later….turns out goblins had arrived at the surface and were almost breaching the main drawbridge! Luckily the command was given to throw the levers and haul in the mighty stone bridges.

ah…turns out the lever wasn’t actually connected to anything…With 223 dwarves milling about the “no name, no blame” culture had set in pretty quick…

Regardless, the anxious-to-stove-goblins-in-the-face military squads blasted out of the barracks and made some delicious spiced mince meat out of them: 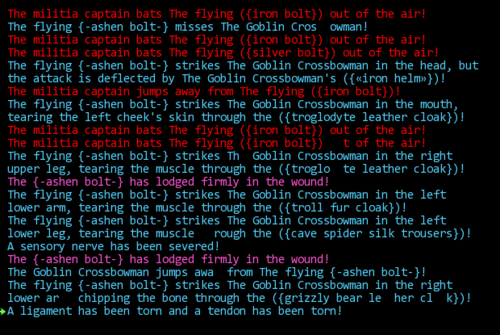 Looks like all that tennis practice has paid off. 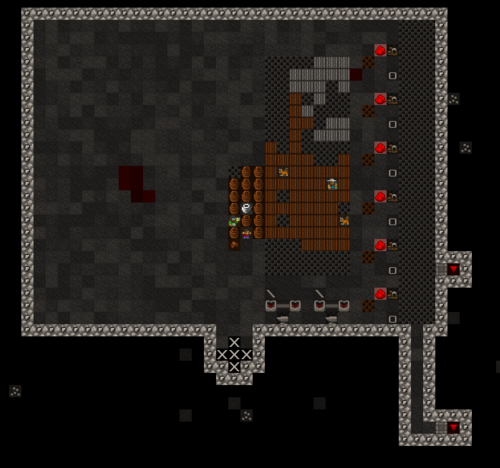