Well here I was back in the Holdstake saddle. It has been a whole year and much has occurred. A military had been set up, an apiary founded and various industries set turning their cogs of production…

So this was my first run in with our new mayor (note lowercase ’m’). My faithful snitch messenger informed me last week that our favourite mayor Onul Mistermeducium had ordered, the production of three warhammers. Of course our metal smiths were too bleary-eyed to even find the forge let alone craft a warhammer. And anyway what did Mistermagoo want with three warhammers? Sure they are the bringers of much pain and suffering to our friends and enemies alike, but three! Let’s hope the goblins decide that they’ve had enough of cold steel and that pointy sticks would be an altogether better solution.

Upon confronting our smarty-pants mayor in his obsidian ballroom I came to learn that negotiation was not one of his (or possibly my) strong points. I left agreeing to supply him with a fine lead door for his “Throne room” (office).

Now that all that nonsense with warhammers is over and done with I can catch up with some of my missed journal entries.

Going back about 3 months, I left Holdstake for a brief period to visit my father and mother in nearby Gneissgorge where we drank, quaffed, slugged and all those other good drinking terms.  Whilst there I had been told of terrible stories of goblins, miasma and general dismemberment in what I thought was ‘Holdstake’.  Shocked and amazed that such a powerful and disorganised fort could suffer such a fate I rushed back to settle my own bets and make a few gold coins; or if I was wrong then at least test out my new “borrowed” warhammer! 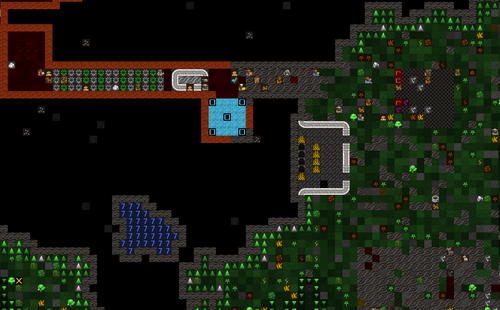 Everything seemed pretty normal until I met this man… 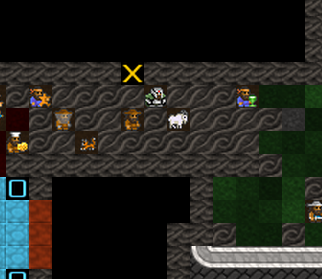 In case you haven’t met him before he can usually be seen dressed in battered copper armour and stinking of beer and urine since he is a little more hygienic than most of us.  Reg is his name and all he keeps speaking of is “the Coming” and “winds of war”. 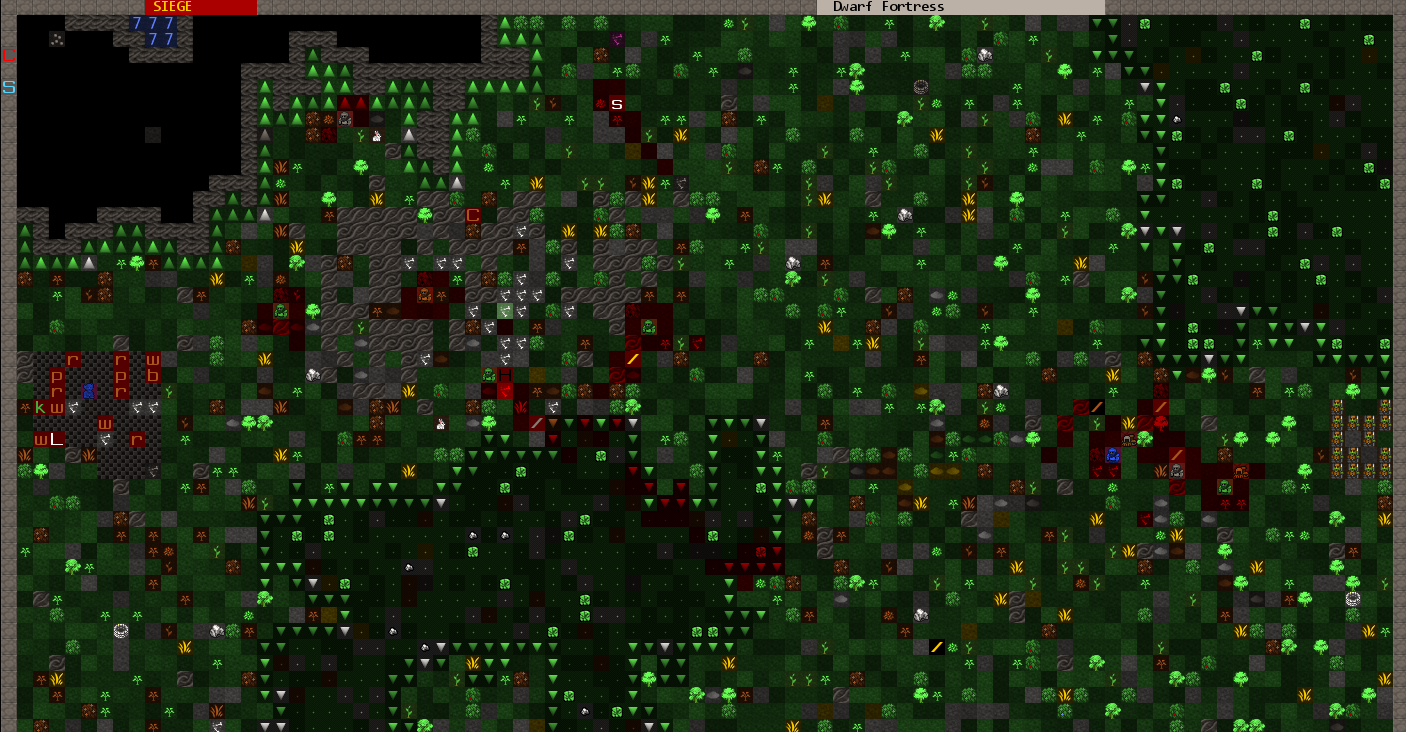 …WHO LEFT THAT BOOZE OUTSIDE!!!!

We have retreated inside the fortress. The drawbridge is up and our booze and meat stockpiles are fully stocked. We are doing what we do best and digging in until the goblins leave and take their pointy sticks with them.

We can all thank Mistermayor for this…