After a long and gassy journey the group emerged from the forest to find what was to become The Walled Avalanche.

The chickens had traveled well, especially the ones digesting in several hairy pot bellies, and were keen to set their pea brains to work scratching for worms and shitting everywhere. It was winter and the ponds and rivers were frozen. Picks were soon striking the ground as tunnels were bored into the side of the hill.

Obviously the journey offered too much thinking time, and no sooner as the first dirt hole was dug than a great declaration was pronounced…KING

Of course being King, one needs a topaz encrusted solid gold ☼sarcophagus☼ and a dozen rooms filled with shoes and braces of pheasants. Well what one needs and what one…

WE’VE ONLY JUST GOT HERE, I’VE NOT EVEN SAT DOWN YET.

Unsurprisingly everyone else is having treasonous thoughts as they undertake the royal demands, but at least his royal encrustedness is doing his part.

And who even packs a crown anyway?

After that initial treat, things settle down and everyone gets to work. Soon enough there’s plenty of room to scratch about and sarcophaguses for all.

The dining hall has a lovely aroma, not of roast meats and fine wines, but wet dogs and turkeys. No-one minds too much as there’s not a moment to take a break. The still is working and so that means everyone else is. Rumours were that elves may visit, so we thought a nice sight should await them if they do.

Not two seasons gone and the king’s citizens had increased. Some strays passing by wanted to see this self declared king and came to join his fort. He immediately instructed weapon racks to be produced. Funnily enough his throne room was short of a weapon rack or two.

The autumn passed with little excitement, although someone dug through the phone line and we lost the internet for 3 days.

So everyone went outside and admired the tusks of a sounder of wild boars. 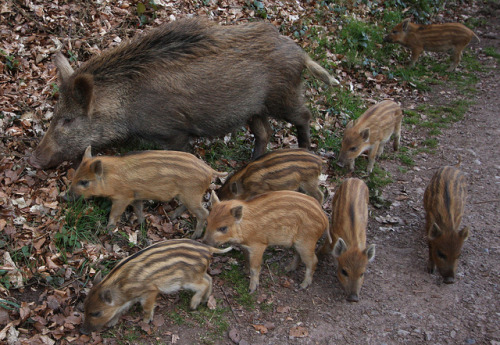